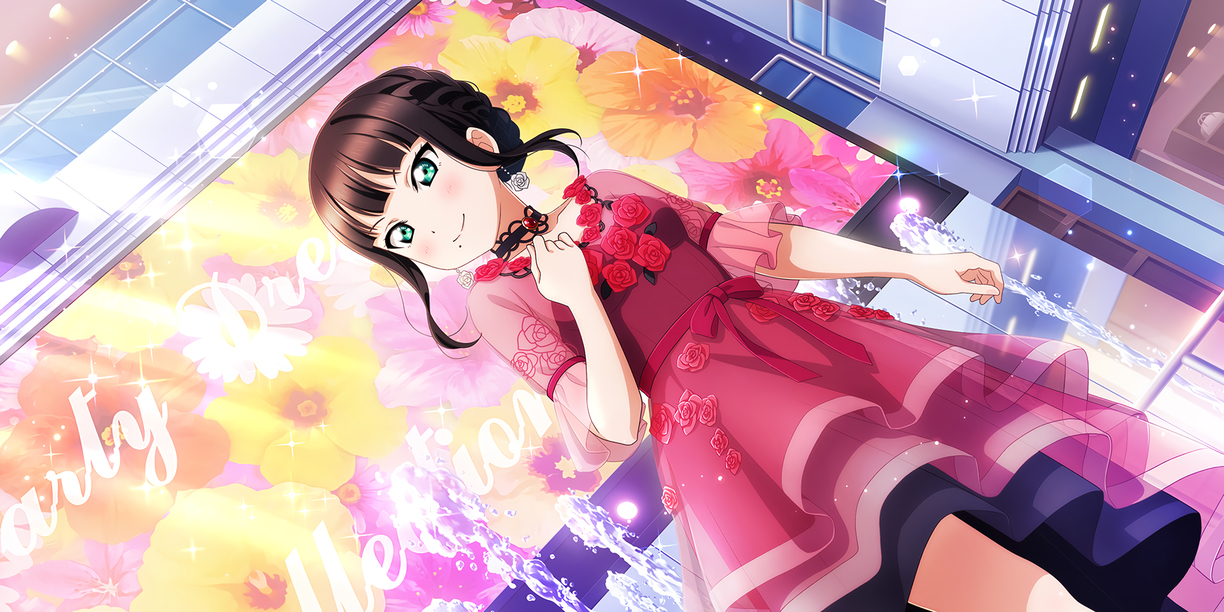 Location
either Świdnica or Wrocław, Poland

some kind of leftist, fuck tankies tho; European

Boosting a considerable amount of posts

I do lots of rants about totally random shit, also I have lots of emotional swings

@elr@raru.re just migrated my mastodon acc to here because i don't feel comfortable there spamming about outages and other stuff happening on there lol

at least this is still the current one

oh right i should check if they changed my second dose date, again

I am currently trying to get one of my friends out of the uni/home/wherever he is right now for some foodtrucks next weekend since thats when they show up here but like he's answering me maybe like once per four days, it's hard but its getting somewhere, ehhh i wish i had more stuff than just remote work and wasting time before display 16 hours a day

why are lolbertarians so keen on being racist fucks

2021, twitter "leftists" from balkans are trying to sell me panslavism as something that isn't a dogwhistle for fascism

hey i actually have sd card slot in this thinkpad, i could use that for storing images and other stuff

doing all the things you shouldn't do when driving

whatever, going with ets2

this question is still actual

should i play ats or ets2

If GIMP were to be renamed to something else like Glimpse, I would not protest. I'm (unlike a lot of quote-unquote "techbros") not married to that name, and frankly think it's kind of lame, is not representative of the product (which is despite its shortcomings is very confident and strong) and lacks foresight.

But I draw the line at removing the wacky inside-jokey stuff like green bell pepper brush. Fuck you and your no-fun-allowed attitude. You're everything that's wrong with the software industry.

opened gimp and PS in almost the same moment and PS is done loading up, while gimp just started loading

nice to know photoshop is still starting up faster than gimp

Location
either Świdnica or Wrocław, Poland

some kind of leftist, fuck tankies tho; European

Boosting a considerable amount of posts

I do lots of rants about totally random shit, also I have lots of emotional swings