Poll on gender expression in gaming:

assigned was not meant as in AF/MAB, but as in what gender you currently are assigned, which, of course, can be non binary or any other gender or combination of such

hence, option 4 is thus a question of "if a game allows oneself to play as the gender one is currently expressing"

And option 3 is that one decides not to play games, or a majority of games, because one's gender is not possible to express

another option I wish I could have added was "I'm not able to play as my gender of choice, but still play"

I posted this not long before going to bed, so yeah, not my most accurate work

@namtari video games or tabletop? I mix it up a lot more in video games. Not sure how to answer

@namtari I'd play as either if there's no non-binary option :blobrainbow:​

@namtari Not sure how to answer. I'd play a girl as a girl, but I wasn't assigned girl.

@dash I corrected my poll in the thread))

@namtari Random anecdote on this:

I (cis, straight, AMAB) *used* to always play male characters in games where possible. But that felt like it got boring. And if, e.g. in an MMO or other primarily 3rd-person game, I'm gonna be staring at a character for long periods, I figured the female models tend to look better.

My partner (cis, bi, AFAB) ended up rolling a male character in FFXIV, counter to my female one. So both of us had 'gender-swapped' in-game. Confused people at first. :p

@namtari I'm a cis female, but tbh it depends on my mood - I'm more likely to play as a female mainly because I dont often play games that let you choose, but I've played as a male many times too

@namtari Often, "plays as assigned gender" if you have to choose, but really it's more about the character for me. I'll play as any gender. 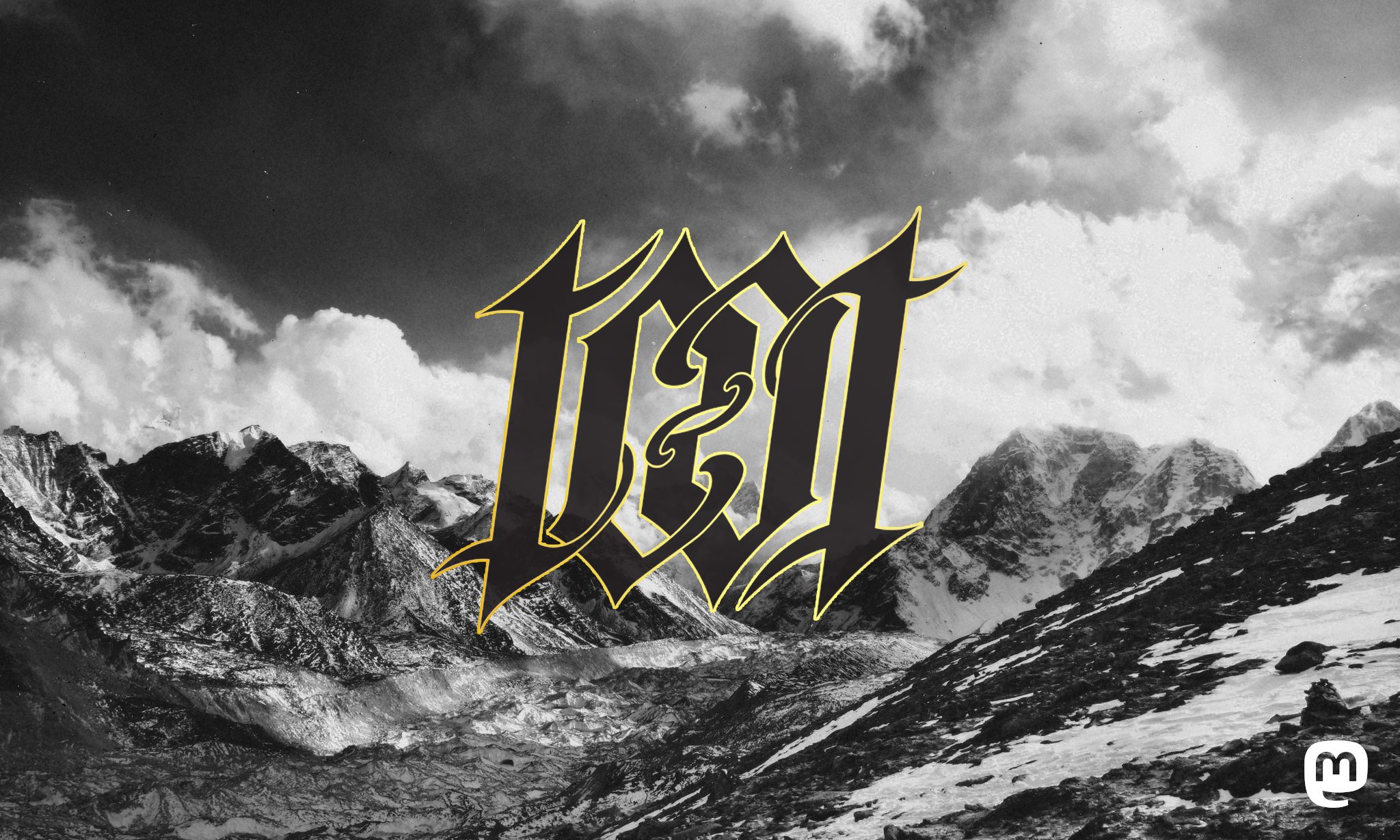 Just a general instance with a catchy name.